The mission of NWI is to provide a space for the incubation of plays, musicals, and other works of theater, the development of which are important not only to our stage, but to the vitality of the larger art form.

Through an influx of rehearsals, readings, and workshops each season, the NWI provides an artistic home to writers and theater makers, offering the resources and support necessary to further the growth of their works. As a thriving theatrical institution, we have a responsibility to support artists, particularly those from marginalized communities, who strive to break new ground and the scope of the American theater.

As a continuation of the Playhouse’s investment in new works, these three commissions provide playwrights with the opportunity to imagine, compose and develop a brand new play with us. By providing appropriate financial and artistic resources, the Playhouse is fostering not only the creation of a new piece of theater, but also the growth and future of these three voices.

This program is only possible due to the generosity of the Laurents/Hatcher Foundation. 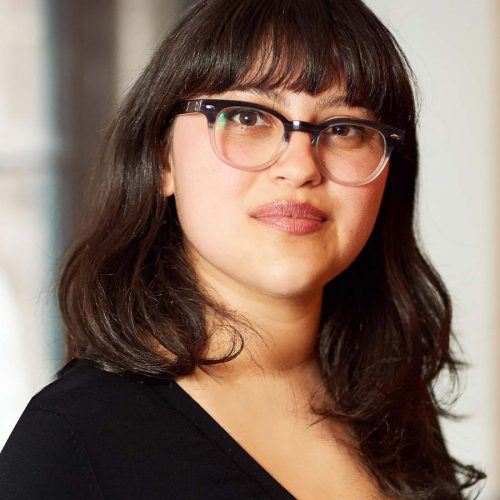 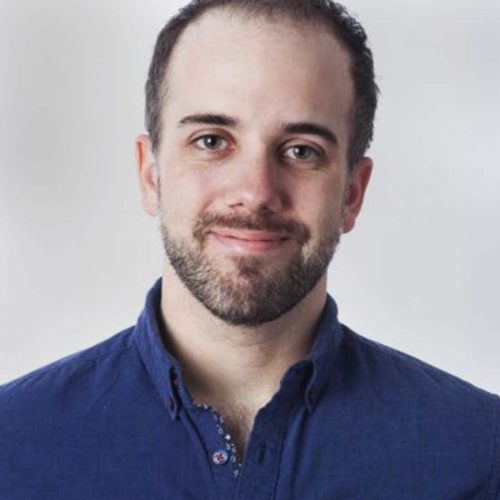 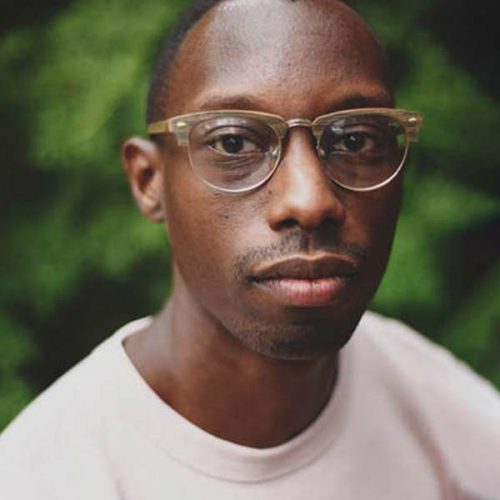 Welcoming these three magnificent writers means a great deal to me, and to the Playhouse as a significant incubator of new works."

For several years, the Playhouse has fostered new work by programming workshops, which allow a writer to spend several days with a director, performers, a stage manager, and sometimes a dramaturg, to investigate where their piece is in its development. Oftentimes, these workshops will culminate in a private reading.

In 2021 we were thrilled to bring new play development back to the Playhouse! 2021 workshops and readings took place over Zoom.

The Immaculate Perfection of Fucking and Bleeding in the Gender Neutral Bathroom of an Upper-Middle Class High School
by Daniel Halpern
directed by Margot Bordelon
May 2021
.
Daniel Halpern (they/them) is a Canadian-based playwright and theatre artist. They are the co-founder and artistic co-director of the BodyCube Arts Collective, which has had work appear throughout Canada, New York, Germany, and the Netherlands. Some notable recent credits include writing and acting for An Orchid and Other Such Lilies and Lies (BodyCube) at the 2019 Toronto and Atlantic Fringe Festivals, and performing in The Second Woman (Harbourfront Centre) at the 2019 Brave Festival. They graduated from the University of King’s College and Dalhousie University with a combined honors in Theatre Studies and Contemporary Studies, and are currently enrolled in the University of Alberta, pursuing an MA in Drama with a focus on performance-based activism.
.

July 14, 2021
.
The second of four plays in NWI’s 2021 season, Culture Shock is about two African students, Zahra from Tanzania and Hawi from Kenya, who start school in an Ivy League institution. They are placed in Salama House, an all-Black dorm and affinity space for Black students. Faced with cultural, academic, and economic challenges, Zahra and Hawi try to make it through freshman year, while facing the reality of what it means to be Black in America.
.

Playwright Gloria Majule is a playwright from Dodoma, Tanzania presently residing in Seattle, WA. She holds an MFA in playwriting from Yale School of Drama and graduated summa cum laude from Cornell University with a BA in performing and media arts, and Spanish. She has been a finalist for The Alliance/Kendeda National Graduate Playwriting Competition, a two-time finalist for the Bay Area Playwrights Festival, a semifinalist for the Playwrights Realm Scratchpad Series, and long-listed for the Theatre503 International Playwriting Award. Her plays have been developed at Yale Cabaret, Aye Defy, Yale School of Drama, and the Schwartz Center for the Performing and Media Arts. Majule serves as co-editor in chief for the Tanzania Feminist Collective. She is fluent in English, Kiswahili, Spanish, and is currently learning French.

Director Taylor Reynolds is one of the producing artistic leaders of Obie-winning The Movement Theatre Company in Harlem. Her work focuses on dissecting and exploring issues related to race, gender, and the intersectionality of identity. She has worked as a director, assistant, and collaborator with companies including Baltimore Center Stage, Signature Theatre Company, Page 73, Clubbed Thumb, New Georges, The Public, EST, Ars Nova, Radical Evolution, and The 24 Hour Plays. She is a member of SDC, a New Georges affiliated artist, 2017-2018 Clubbed Thumb directing fellow, and Lincoln Center Theater Directors Lab alum. BFA, Carnegie Mellon University.

The Splitting by Serena Berman
directed by Jake Beckhard
July 2019

The Biggest Valley by A. Zell Williams
directed by LA Williams
January 2017

The Rivals with book and lyrics by Peter Kellogg, music by Stephen Weiner
February 2016

The Playhouse accepts scripts from all writers, and strongly encourages submissions from Black, indigenous, and writers of color.

To submit, please email a PDF copy of a fifteen-page sample of the script, along with a brief synopsis and playwright bio, to Liam Lonegan.

Due to the small size of our staff and the number of scripts we receive, we’re not able to read more than fifteen pages, and may not be able to respond personally to every submission.

This initiative is funded by the New Works Circle, a group of individuals committed to the discovery and development of new theatrical work. Join us! Contact our development team to learn more about how to get involved.

make a gift today
BE IN THE KNOW:
Join Mailing List
We’ll never share your info with anyone — we promise.
Copy link
CopyCopied
Powered by Social Snap