We’re warming up the Robards Theatre with some laughs!

The Playhouse is thrilled to partner with the fine folks at the Connecticut Comedy Festival to bring a week of comedy to the Playhouse, part of their third annual festival being held across the state. After a year sheltering at home, there is no better way to throw open the doors to the Robards Theatre than to bathe it in some good side-splitting laughter. Come to one show or buy a package pass and catch all the funny you can handle!

Dan Soder
Best known as Mafee on Showtime’s “Billions” (the show where one character was the Town of Westport in seasons 1 and 2).  His HBO comedy special, “Son of a Gary,” premiered in December 2019 and is streaming now. (Buy Tickets: 6:30PM & 8:30PM)

The Daddy Issues Show with Jaye McBride, the live recording of the “Straight Guys” podcast and the LGBTQ Showcase have been cancelled. Take the afternoon to enjoy the beautiful weather and join us tonight for Jessica Kirson in the Playhouse’s Robards Theatre.

Jessica Kirson
The celebration is capped off in the evening with Jessica Kirson who will be joined by Jay Jurden. Christine O’Leary will open the show and Oscar Aydin will host. (Buy Tickets: 7:30PM)

Sir Gilbert Gottfried
As a famed “comic’s comic,” Gottfried fires an onslaught of jokes that know no boundaries. A face and voice you are sure to recognize. (Buy Tickets: 8PM)

We are sorry,  Harrison Greenbaum: What Just Happened? has been cancelled. Connecticut Comedy Festival is contacting ticket holders.

THESE ARE IN-PERSON EVENTS!
* Please note that ticketing for all performances is being handled by the Connecticut Comedy Festival. General Admission Seating within section. 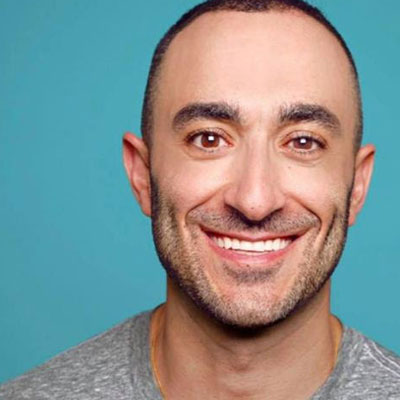 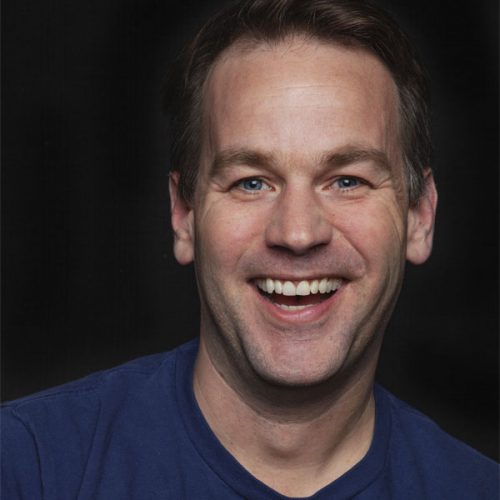 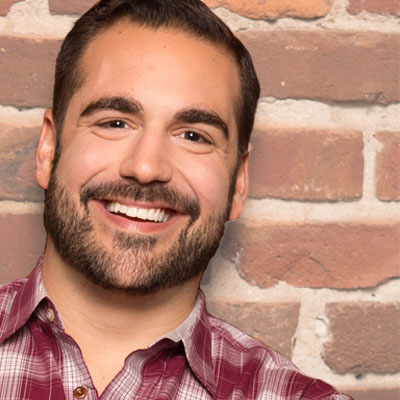 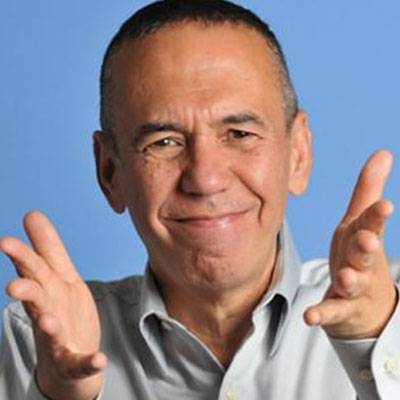 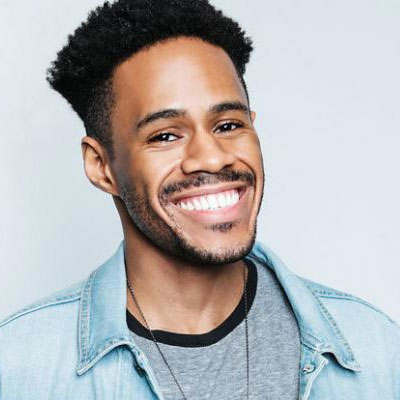 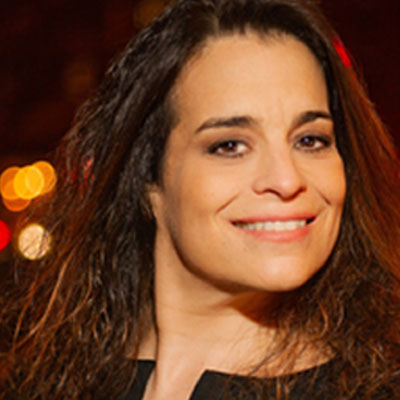 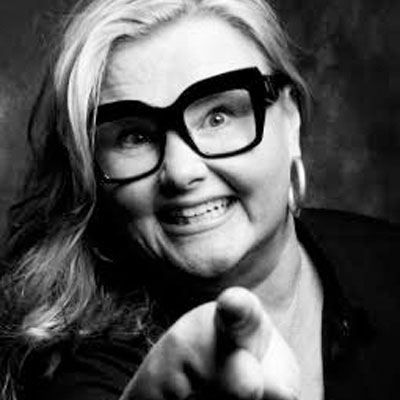 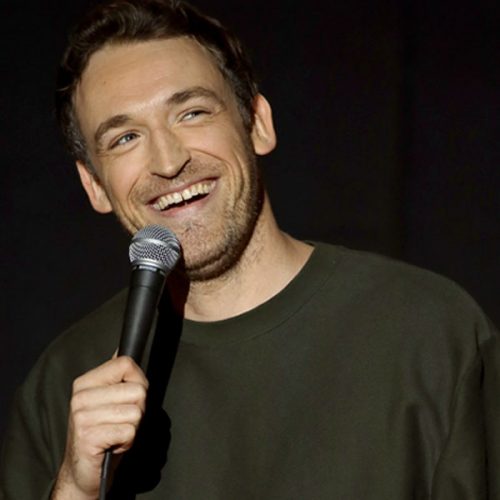 We are thrilled to be bringing the CT Comedy Festival back for another season with even more and bigger venues, a return to indoor comedy (as well as outdoor shows throughout the summer), and an amazing talent lineup!

Comedy Week at the Playhouse
Connecticut Comedy Festival
Special Partner Event
18+
General Admission seating within section
GET TICKETSBUY A PACKAGE PASS
Running Time: 60–90 minutes for each show
BE IN THE KNOW:
Join Mailing List
We’ll never share your info with anyone — we promise.
Copy link
CopyCopied
Powered by Social Snap

Your gift today to the 2021 Annual Fund will help the Playhouse bring our community back together in celebration of live theater performances, shared experience, and the inspiring power of the arts.
MAKE YOUR GIFT