Westport Museum’s collaborative exhibit with the Playhouse gets granular around themes of the Great Migration explored in From the Mississippi Delta.

Considered among the largest movements of people in human history, The Great Migration took place between 1910 and 1970, when African Americans from the South moved to Northern, Mid-Western, and Western states seeking liberty, personal security, and opportunity.

Departures/Arrivals explores the social and economic motivations that drove African Americans northward to major cities like Hartford, Chicago, and New York, where manufacturing jobs and other work opportunities were more abundant.

Like European immigrants from the late 19th and early 20th centuries, Black Southerners who fled their Southern homes often left with little more than the clothes on their backs. Their reasons for leaving were myriad: They sought better economic and educational opportunity and freedom from the terror of violence. Nearly 5,000 Black Americans were lynched in the period coinciding with The Great Migration.

The local angle is examined through the lives of Westporters who came to town during the Great Migration. In Westport, as elsewhere in the region, African Americans who came to call New England towns home still faced prejudice and injustice. Despite the challenges these intrepid souls persisted and thrived.

The exhibit uses period iconography to span the entire sixty years of the Great Migration. Art and fashion from these eras serve to build a holistic sense of the people and places involved, while original exhibition design focusing on concepts of “movement” urge the viewer to take note. 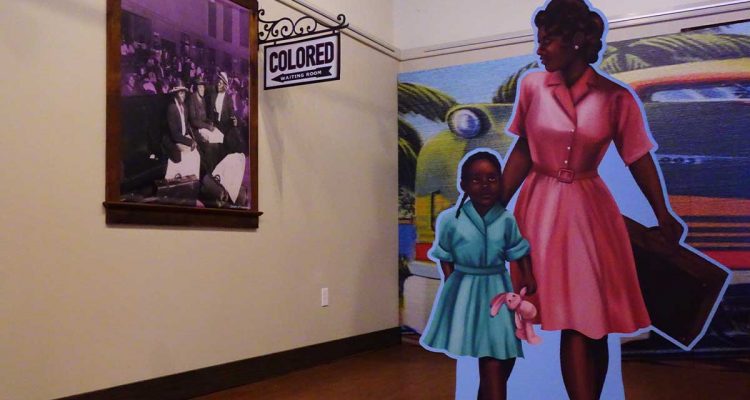 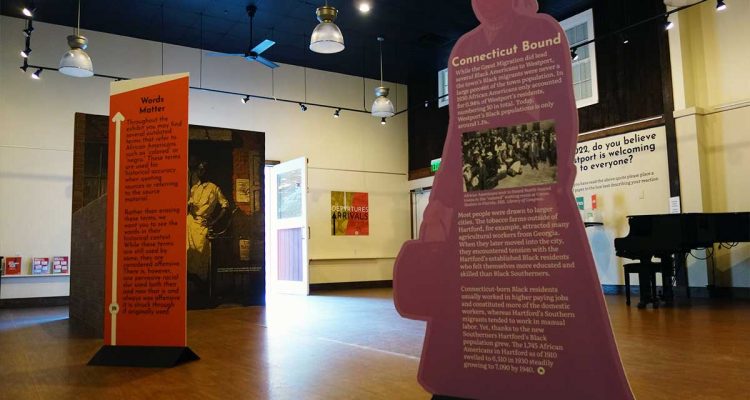 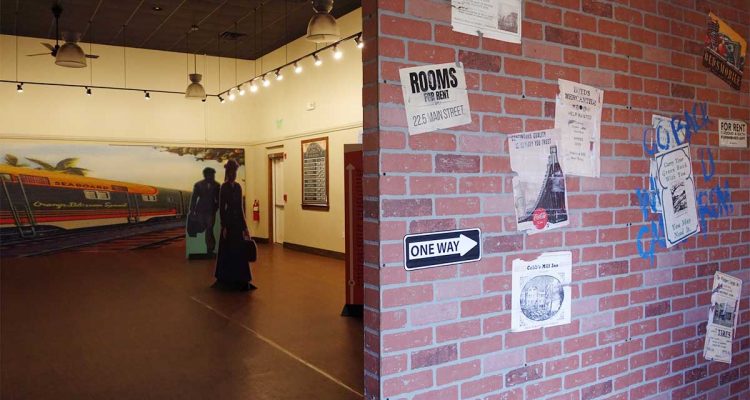 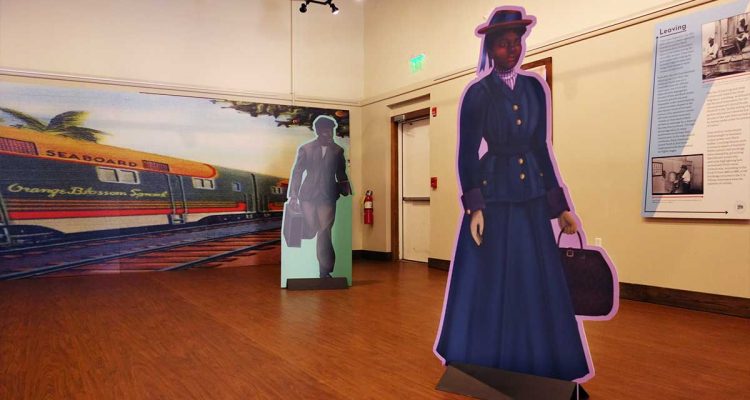 Westport and the Fight for Civil Rights

The Fight for Civil Rights is an essential theme in From the Mississippi Delta and in the life story of Dr. Endesha Ida Mae Holland. During the civil rights era in Westport, social activism on behalf of the African American community often found its outlet among the artists for whom the town had become so well known. Illustrator and Westport native Tracy Sugarman traveled to Mississippi during the Freedom Summer of 1964 to document the civil rights movement. There, he met activist Fannie Lou Hamer, about whom he and filmmaker Bill Buckley made a biographical film at Buckley’s Westport home.

In May of that same year, Baptist Minister and civil rights leader, the Reverend Dr. Martin Luther King, Jr. came to Westport on the invitation of Rabbi Byron T. Rubenstein to speak to the congregation at Temple Israel. King spoke to an audience of over 600 people, noting that “It is possible to stand up to an unjust system without hate.”

One month later the Mississippi Project began, a voter registration effort by civil rights groups including the Congress On Racial Equality (CORE) and the Student Non-Violent Coordinating Committee (SNCC). Volunteers and activists were beaten and jailed. Two white students, Michael Schwerner and Andrew Goodman, and an African-American student, James Chaney, disappeared. Their beaten bodies were not found for six weeks.

Tracy Sugarman was in Mississippi for what became known as the Freedom Summer and said later, “We knew immediately that they’d been killed.”

That June, Dr. King went to St. Augustine, Florida in response to city-wide violence following an attempt by student protestors to integrate the Woolworth’s lunch counter. King was arrested on the steps of Mason Motor Lodge Restaurant. Rabbi Rubenstein from Temple Israel in Westport traveled to Florida to aid the protest along with sixteen other rabbis; all were arrested as well. In jail, they penned a three-page letter entitled “Why We Went”:

“These words were first written at 3:00am, in the sweltering heat of a sleepless night, by the light of the one naked bulb hanging in the corridor outside our small cell… We do not underestimate what yet remains to be done … In the battle against racism what we have participated here is only a small skirmish. But the total effect of all such demonstrations has created a Revolution.”

The African American experience in Westport

This is an excerpt from Westport Museum’s award winning exhibit Remembered: the History of African American in Westport. Explore further the the exhibit at  Virtual History Westport Museum.

About Westport Museum for History and Culture

Westport Museum for History and Culture has been a cultural and educational organization dedicated to preserving, presenting, and celebrating the history of Westport since its founding in 1889.

Their mission is to continually engage in scholarly research and examination of Westport’s history as part of the larger American story in order to encourage interest in recognizing and preserving the records, relics, and historic sites of the Town of Westport and vicinity, thereby encouraging a holistic view of local and national history that is inclusive of the histories of all people and groups represented in American heritage.

Support for this exhibit, created in conjunction with the Westport Museum for History & Culture as a companion to Westport Country Playhouse production of From the Mississippi Delta, was received from CT Humanities.