Recommended for ages 14 and up
View the digital program
Running Time: ~ 1 hour 45 minutes, including 1 minute intermission

Who doesn’t love a good apocalypse now and then?

Nick and his wife Sam have left the chaos of the world behind for their tiny house among the sequoias — or so they think! But fireworks fly when a quirky cast of characters converge upon their tiny enclave for a Fourth of July barbecue, and we’re reminded that there is no easy escape. A regional premiere to kick off our 90th anniversary year!

Not your average virtual theater
We rehearsed over Zoom, filmed actors on green screens, and assembled a team of digital artists to create a forest paradise for this unique virtual production.

…both charming and bitingly witty — a rare and noteworthy example of a comedy filmed without an audience that comes off without a trace of awkwardness.

Pay no attention to the man behind the [green] curtain...

”We’re having a thing for the Fourth...“ 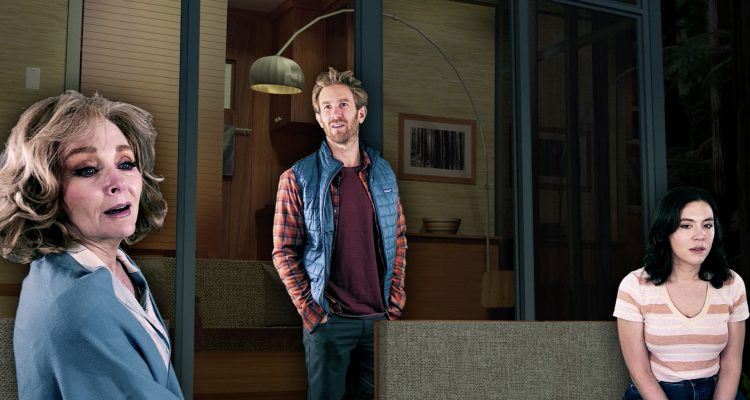 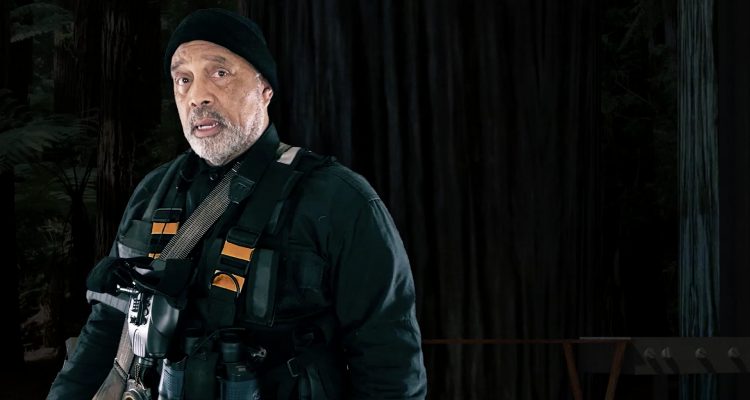 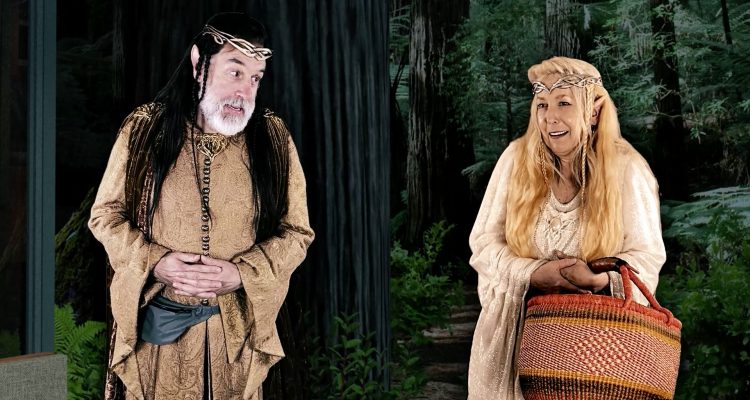 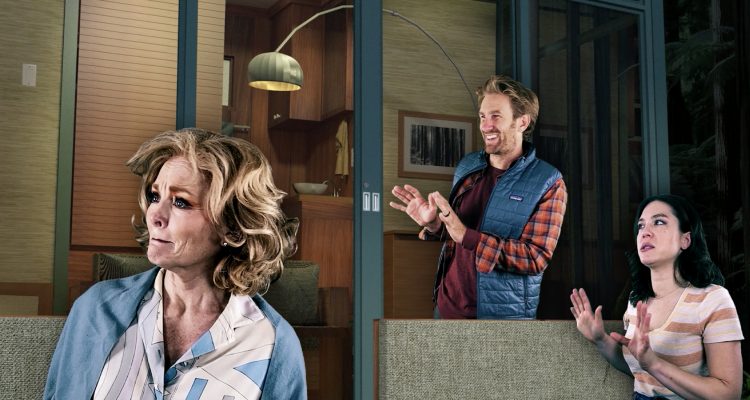 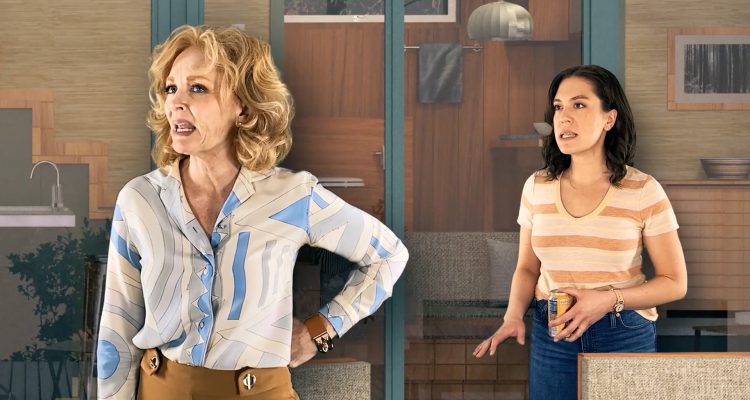 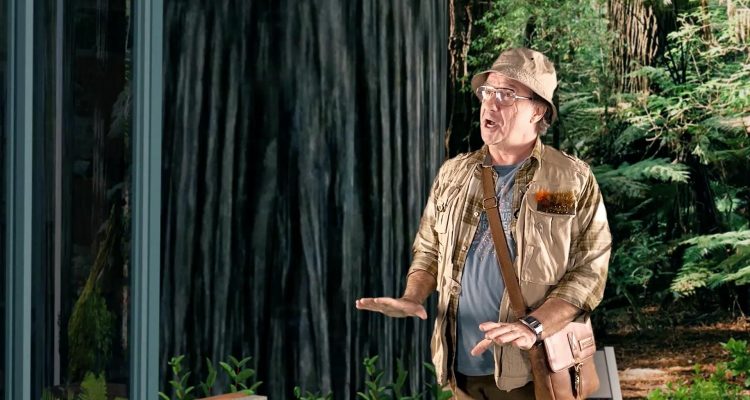 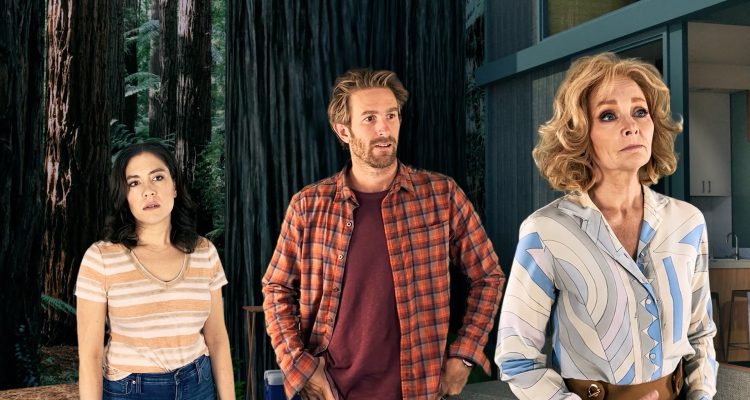 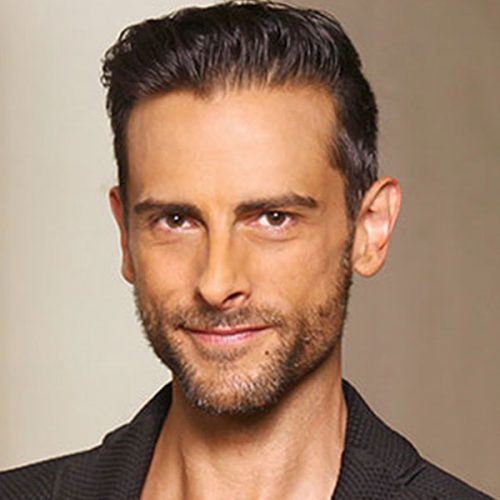 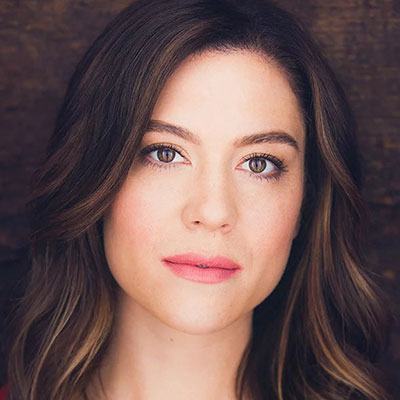 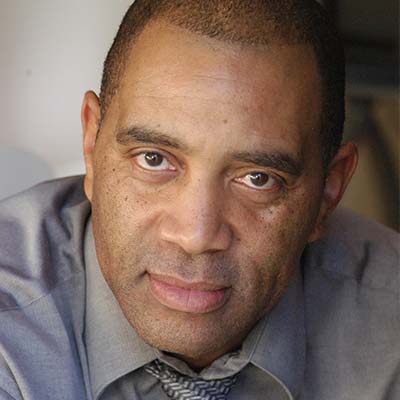 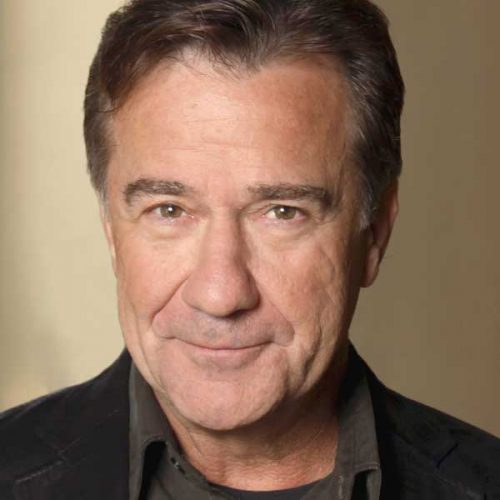 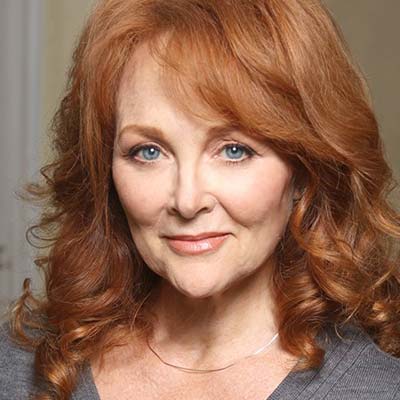 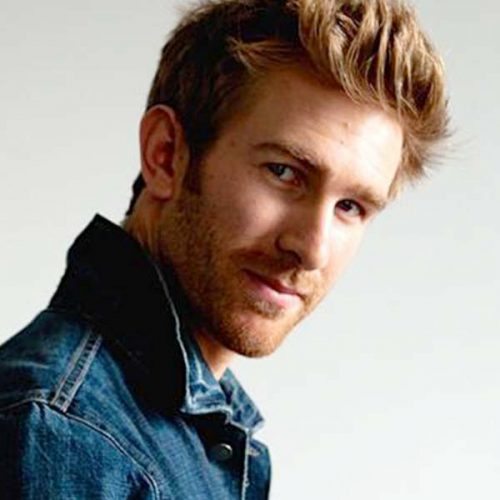 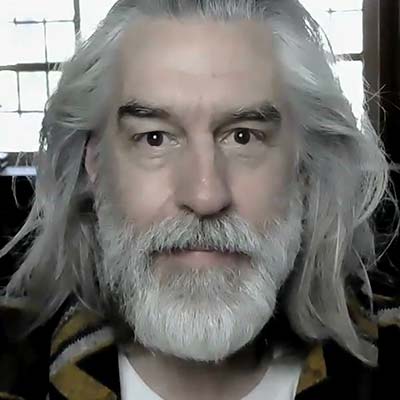 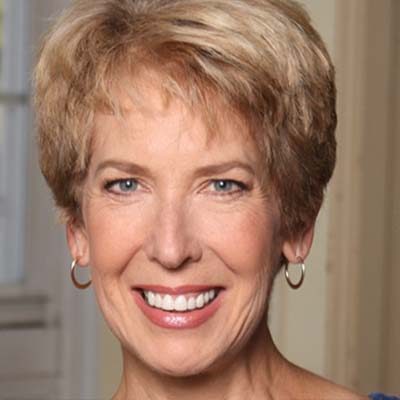 In addition to being a fine piece of theater, the actual video production of this show is a marvel…

LGBT Night Out is back! Join us IN-PERSON at Troupe 429 in Norwalk to celebrate the end of Pride month. Cocktail demos, a drag show, then a screening of TINY HOUSE at 7PM.

We’re heading into the theater for a special opening night in-person screening of TINY HOUSE!

The 2021 season is generously supported by the Eunice and David Bigelow Foundation. This production of Tiny House is sponsored by Barbara Samuelson.

Media Sponsorship for the 2021 season is generously provided by Moffly Media and  WSHU Public Radio.

Recommended for ages 14 and up
View the digital program
Running Time: ~ 1 hour 45 minutes, including 1 minute intermission
BE IN THE KNOW:
Join Mailing List
We’ll never share your info with anyone — we promise.
Copy link
CopyCopied
Powered by Social Snap